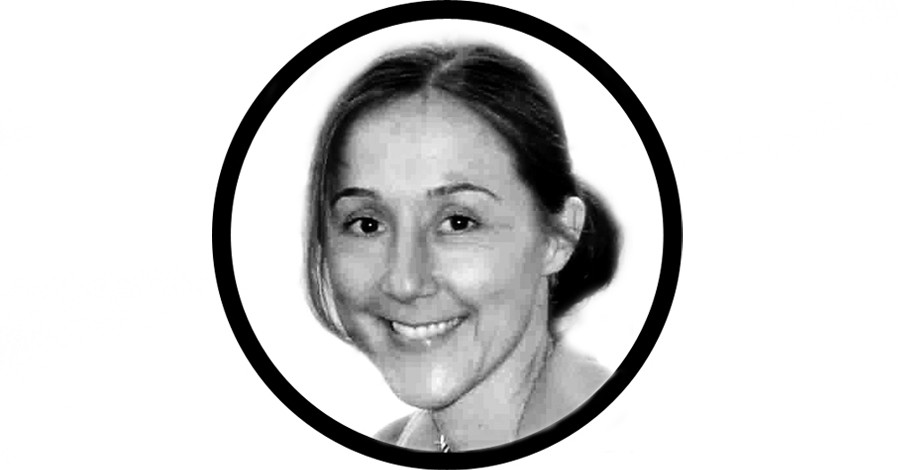 I begin today the new theme Insubmisses Voices  with Eva Bartlett, a fearless young Canadian who does not hesitate to say inconvenient truths, politically incorrect (so needed nowadays), deeply committed on reporting the reality and collecting objective data to prove it. Naturally, as a consequence, we find her contradicting the innumerable unfounded myths and the pure propaganda of mainstream media.

Who is Eva Bartlett? The answer can be found on her own website: "Eva Bartlett is an independent writer and rights activist with extensive experience in Syria and in the Gaza Strip, where she lived a cumulative three years (from late 2008 to early 2013). She documented the 2008/9 and 2012 Israeli war crimes and attacks on Gaza while riding in ambulances and reporting from hospitals. From June-August 2016, she visited Syria for her fifth time. On her sixth visit, in October and November, she returned independently again to Syria, for one month, during which time she visited Aleppo twice."

Eva Bartlett is also Co-Founder and on Steering Committee of  Syria Solidarity Movement and she has numerous articles published in several media such as MintPressNews, Inter Press Services, Global Research, Crescent International, Russia Today, Rabble, Al Akhbar, Dissident Voice, Oriental Review, SOTT, among others. In addition, you can follow her job by:

Finally, I would like to share a set of videos with interviews and speeches by Eva Bartlett:

A short excerpt from this conference

Several interviews about Syria with Russia Today and other media :

Eva Bartlett - I'm Back From Syria. The Media Is Lying To You!

A Different Perspective on Syria with Eva Bartlett

Putting a Human Face to Suffering in Syria with Eva Bartlett

Interview about Palestine with an Arab channel:

Eva Bartlett on Gaza in Crisis - An Eyewitness Report

The Ossington Circle: Episode 5, Eva Bartlett on the Siege of Gaza

And by the way, an interesting interview by Eva Bartlett and Pierre Le Corf on the Syrian state television with Shadi Halwi, a Syrian journalist who was the subject of a recent article (Shadi Halwi em Aleppo Leste libertada, no translationavailable) here in Pensamentos Nómadas.

(My sincere apologies for my limited English skills)